Who is Microsoft selling Dynamics 365 to?

A whitepaper was recently published that documents the way that Contoso Incorporated (Microsoft’s demo company) is implementing Azure services. It’s a pretty cool document; it shows all the layout, user count, different features being used, and licensing. Being a Dynamics partner, I naturally decided to look at the Dynamics 365 licensing.

The first thing that’s documented is the structure of the company. The company is setup with a headquarters in Paris, 12 regional offices around the world, and 25 additional satellite offices.

To determine the total number of employees across the globe, I put this data into a little Excel workbook.

Looking at page 7, we see Dynamics 365 user counts enumerated. Per this document, Contoso Inc., with 45,000 employees, only has 100 Dynamics 365 licenses. 100. Unless Contoso is running SAP or some other ERP system, I don’t think that makes any sense. If we do a 10/90 split between Operations users and Team members, this would represent a $2,800 monthly spend on licensing if Contoso has an Enterprise Agreement.

Since I’m a curious person, I figured I’d try my best at estimating the licensing requirements and cost a little more realistically.

First, I made some assumptions. Out of the 15,000 employees at headquarters, I’ll assume 10% of them require a Microsoft Dynamics 365 for Operations license. Since Microsoft is encouraging all employees to be in the ERP to increase visibility across the company, the remaining 90% will be team members.

I’ll be generous and assume that only 5% of the users at the satellite offices and regional offices need to be Dynamics 365 for Operations users. Again, the remainder of the users will be team members.

In addition, there’s a small percentage of users that may need the Dynamics 365 for Enterprise Sales App (CRM) – I’m assuming 10% at headquarters and 15% at regional and satellite offices.

Also, I’m going to assume that Contoso Inc. is on an enterprise agreement and is therefore subject to the published pricing announced at AXUG Summit.

If we use the EA pricing announced at AXUG Summit, the following screenshot shows the estimated licensing spend (retail pricing, no discounts):

In the grand scheme of things, for a 45,000-employee company, a yearly expense of ~$11.5M for Dynamics 365 licensing probably isn’t the end of the world. The fact that Microsoft is using a 45,000-employee company as an example for who can belong fully to the Azure ecosystem (and use Dynamics 365) is sort of telling. Gone are the days when Axapta was perfect for a mid-market manufacturing company and being sold as such. Unfortunately, it seems like these customers are being left behind in search of the much larger enterprise-level customers. 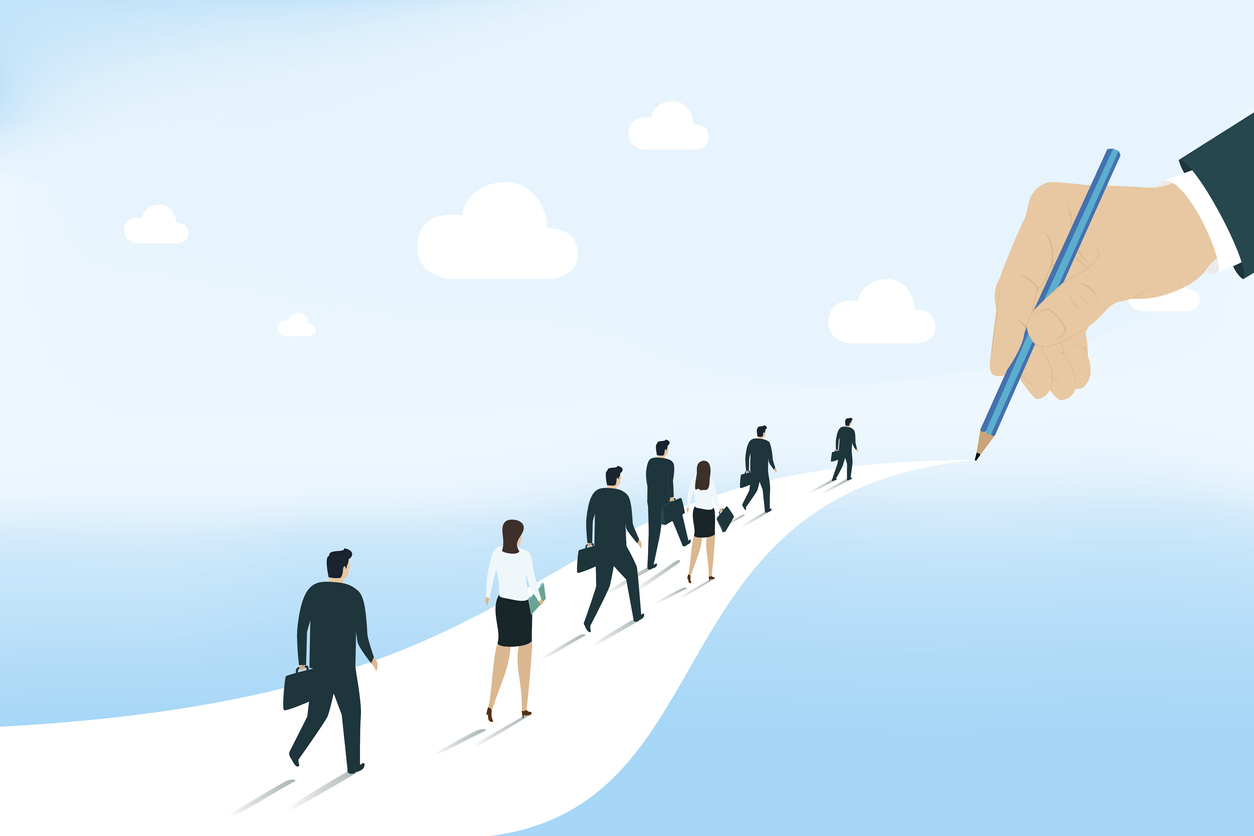 Training:  An Afterthought or the Most Important Element?  10 Tips to Make Your Customer Engagement Implementation a Success 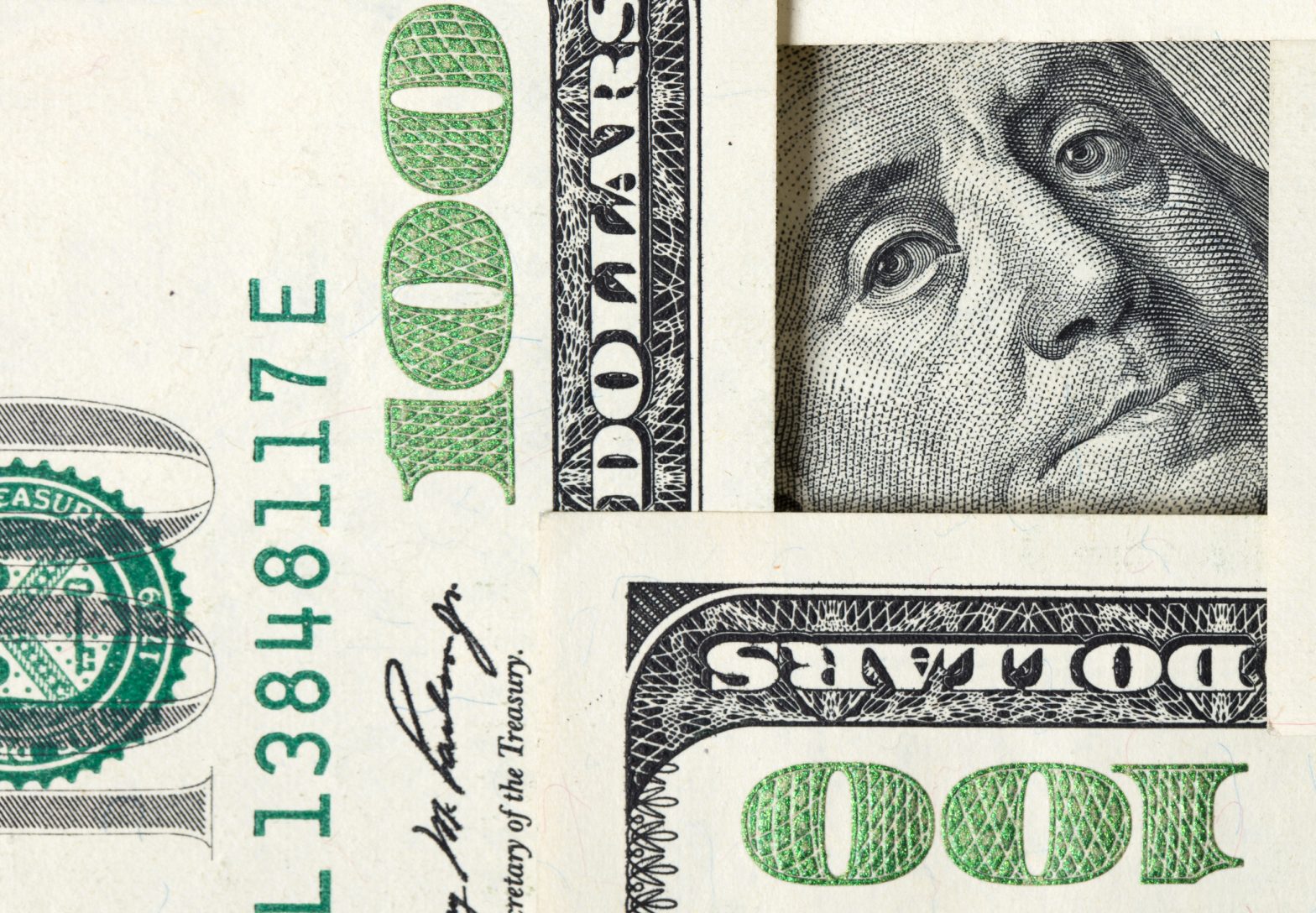