Physically speaking, there’s a lot of differences between the devices.  As you can see in the first picture, the HoloLens 2 stands a bit taller than the one.  This is mostly because there an extra forehead support pad on the HoloLens 2.  When wearing the HoloLens 1, most of the weight was either suspended on an inner support ring that fit around your head (sort of like on a bicycle helmet) or a detachable top of the head support strap (as shown in the picture above).  While it worked alright, it wasn’t the most comfortable design in the world.

The design of the device is slightly different, too.  It’s clear that there was an intention on the HoloLens 1 to camouflage the cameras and sensors, but they’ve been put front and center (and surrounded by a matte plastic housing instead of embedded in the glass).  I’m sure there was some manufacturing reason for that, but I still prefer the front-facing look of the HoloLens 1 to the HoloLens 2.

Everyone always complained about the field of view with the first generation.  Personally, once you got used to it, it was fine to deal with, but it really made showing people or demonstrating how the HoloLens worked difficult.  The field of view was increased from a 43 degree diagonal to 52 degrees.  It might not sound like much, but it makes a big difference.

ps.  Sorry about the presentation of the next two videos.  I had to hold my phone up to the headset to see the clipping, because the remote access live video view isn’t limited by the physical screen size and you’re unable to see the clipping.

As you can see above, when looking at the settings screen from about 1-2 feet away, you’re not able to see the entire artifact without clipping around the view box.  You can notice it as I move the headset back and forth.

Since the devices both run on a version of Windows, you’ll periodically need to sign into the device to load your user preferences and apps.  This is a royal pain on the HoloLens 1, as you need to air tap away at a virtual keyboard.  For someone with a 33 character email address and a password generated by LastPass, it takes me about 2 minutes to type it all in (not to mention I need to open LastPass on my phone to even find my password).

The HoloLens 2 takes an iris print and uses Windows Hello to login.  It’s so much smoother and more painless than having to deal with passwords.  They still rear their ugly head every once in a while, but it’s not as frequent on the HoloLens 2.

The HoloLens 2, on the other hand, has the ability to see more detail in the user’s hand.  This allows the device and the applications to actually see and track what individual fingers are doing and how far away they are from the user’s head.  Instead of air tapping (which is still possible for far away holograms, the menus and items can actually be “pressed” instead.

Also, the way the HoloLens 2 provides the start menu is more, even if I don’t find it much more efficient or anything.  I will say, though, that people new to the HoloLens 1 always had issues with the “bloom” gesture that was required previously (you can see it in the first video).

I mean, there’s obviously a huge difference between these devices.  The HoloLens 2 is certainly something that users can pick quickly (my 5 year olds were able to get the start menu popped up and see holograms with just a little bit of coaching), but there’s something about the way the first device looks.  Function over form, though, and I think the added resolution, better sensors to find fingers, and extra comfort make this device worth waiting for.

Want to see some previous posts about HoloLens? Click here. 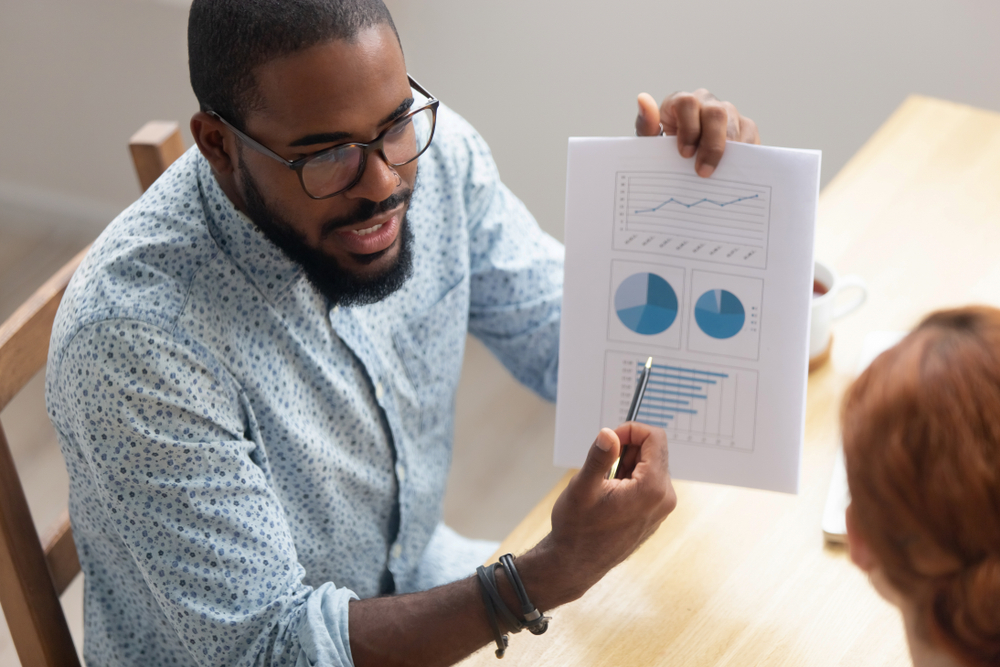 Why It’s Good To Be Upsold 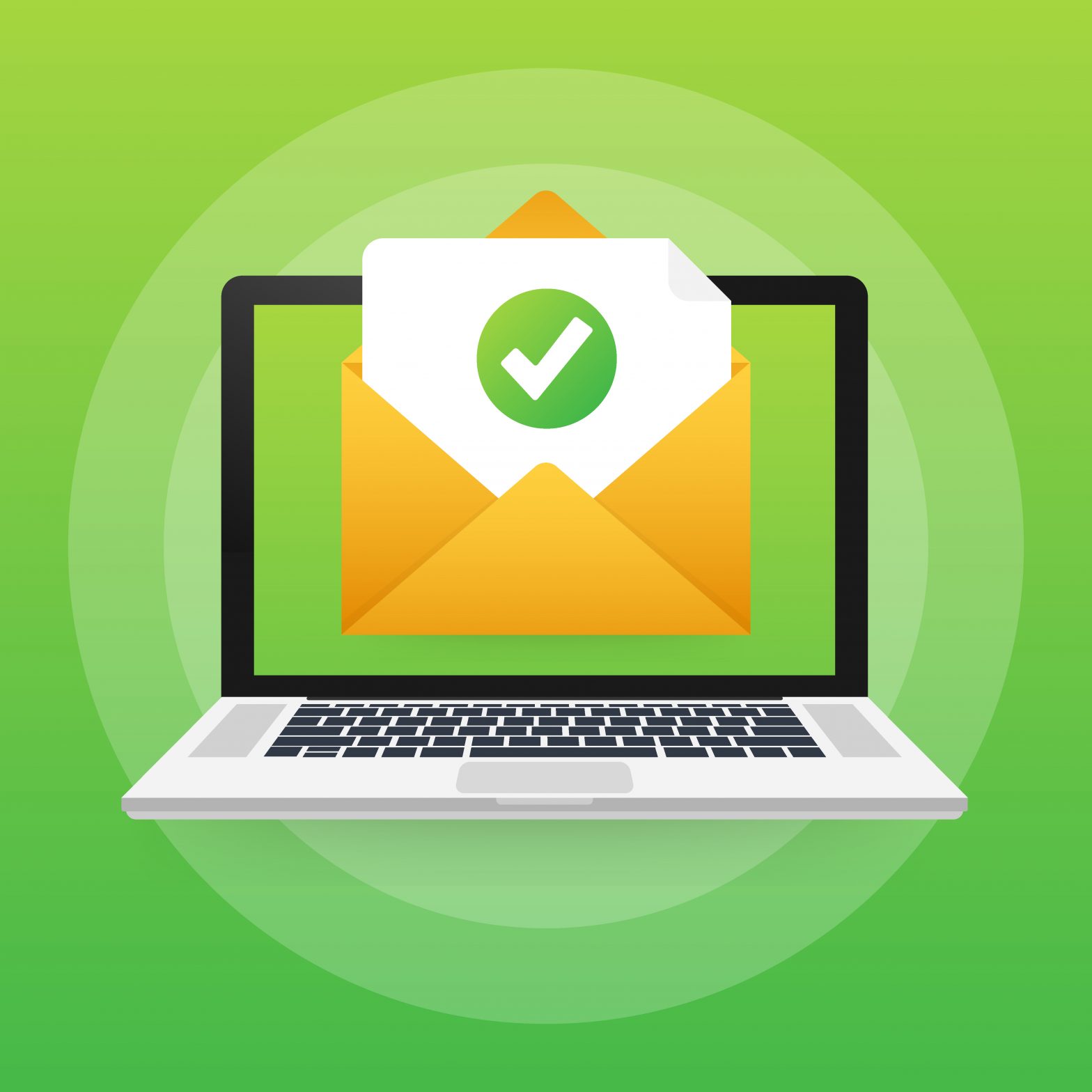